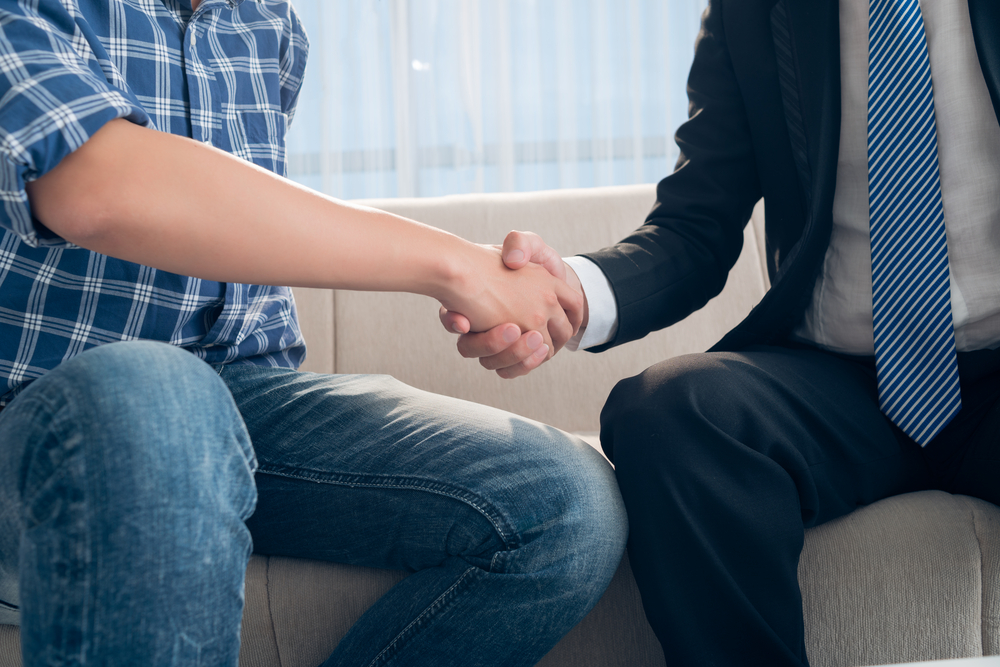 Whether you’re wearing a suit or a pair of jeans and a shirt, does a dress code really make a difference to how you do your job?

How we present ourselves at work has most certainly evolved over the years. Facebook boss Mark Zuckerberg rocks up to work every day in the same casual clothes because it allows him to concentrate on more important workplace decisions.

Cast your mind back 10 years – or you may not need to if this is still the case for you now, a large proportion of companies had strict dress codes in place.

But have things have changed?
A recent study found that 61% of workers were more productive in a dress down environment, with many workers reporting to feel more comfortable in the workplace wearing casual dress and were therefore happier and more focused.
However, some firms still strongly believe that if you’re not in business attire, then you simply don’t look and act like a professional. So excluding the likes of PPE and role specific uniforms etc, should organisations dictate how you dress?

If you’re carrying out the role which you are engaged to do and doing it well, does it really matter? Of course, we’re not suggesting you turn up in your pj’s, a scruffy old pair of joggers, inappropriate clubbing gear or in a full sports kit from your favourite team – although we’re sure the later would provide a source of humour for your co-workers!

What about business meetings? There are different schools of thought on how you should dress. If you are catching up with your manager, is it necessary to come in suited and booted?

When you’re meeting with clients it is totally understandable for the organisation you are representing to observe an appropriate dress code, after all you want to make a great first impression! For example, if you’re in the Creative sector, we can pretty much guarantee that if you turn up in a full three piece number, you’ll stick out like a bad bit of branding at Bauhause convention! Similarly, turn up to a meeting within the Corporate Finance sector in your skinny jeans, checked lumber-jack shirt and a beanie on your head, the meeting isn’t going to last too long…
So what we’re saying is, you should expect to dress appropriately at the very least.

For us, the question ‘does your dress code actually make a difference? Is both yes and no. Workers should want to make the effort and take pride in their appearance, without it being forced upon them, and organisations should expect to get the most out of their workers whether they’re fully suited, in smart casual or wearing whatever they’re most comfortable in (as long as its appropriate of course!).

When you weigh up both sides, there is nothing wrong with wearing business attire if that’s your preference but equally let’s not define someone’s ability to do their job based on their trousers or colour of their shirt.

Let us know what you think.